Congratulations to the 2022 State Champions! 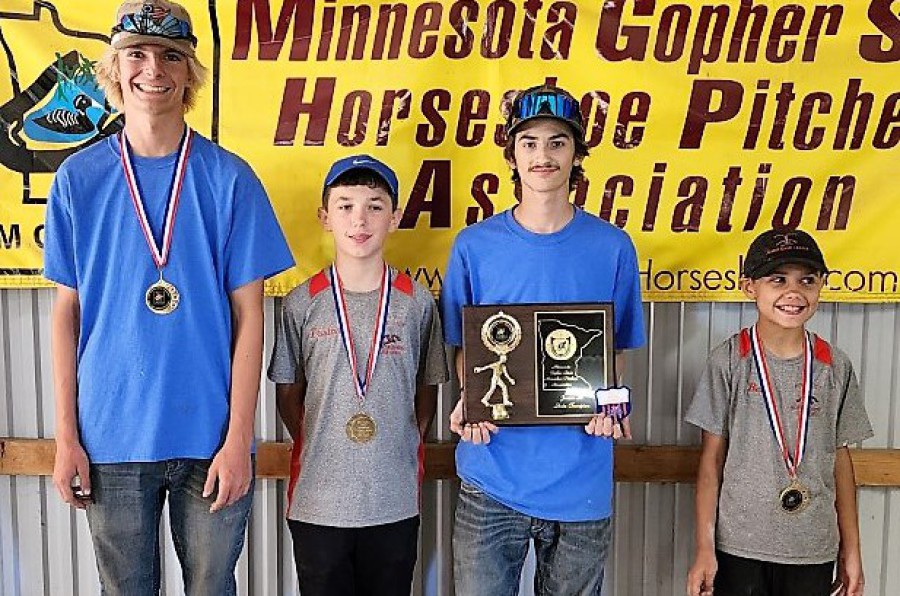 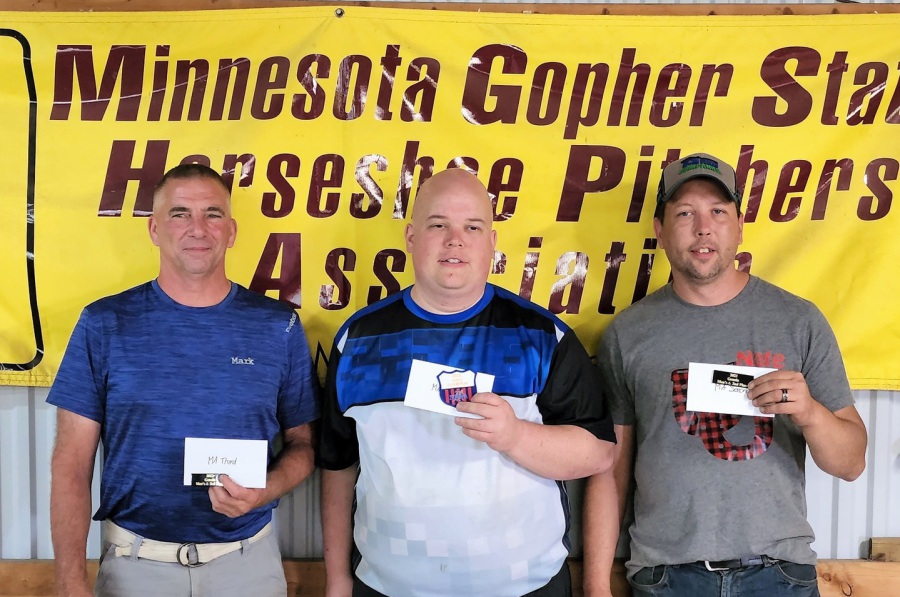 Watch us on TikTok

Sign up here for our free newsletter "The Ringer Digest"

BE COMPETITIVE - EVEN AS A BEGINNER

One of the draws to the game of horseshoes is the opportunity for all players to be competitive - including beginners. Leagues and tournaments use handicapped scoring to level the playing field. This mathematical equation allows players who average fewer ringers than there opponents to begin the game with more points. It also creates more challenging matches for experienced players.

Though often considered a backyard or picnic game by today's standards, the roots of horseshoe pitching extend back to the second century when Grecian soldiers used discarded horseshoes to throw at a makeshift stake.
Check out History of Horseshoes in Two and a Half Minutes (YouTube)

Today, horseshoes is primarily a game of accuracy. It is relatively simple to learn, has few associated costs, and can be enjoyed by players of any age with a juniors, men's, women's and elders division.
Check out ESPN's Sport Science about Horseshoes (YouTube)

The MGSHPA holds open tournaments throughout the year. Some are  indoors during the winter, but most are held outdoors from April through September. Clubs also conduct “club only” tournaments as qualifying events for the World Tournament and our State Tournament. Learn more...